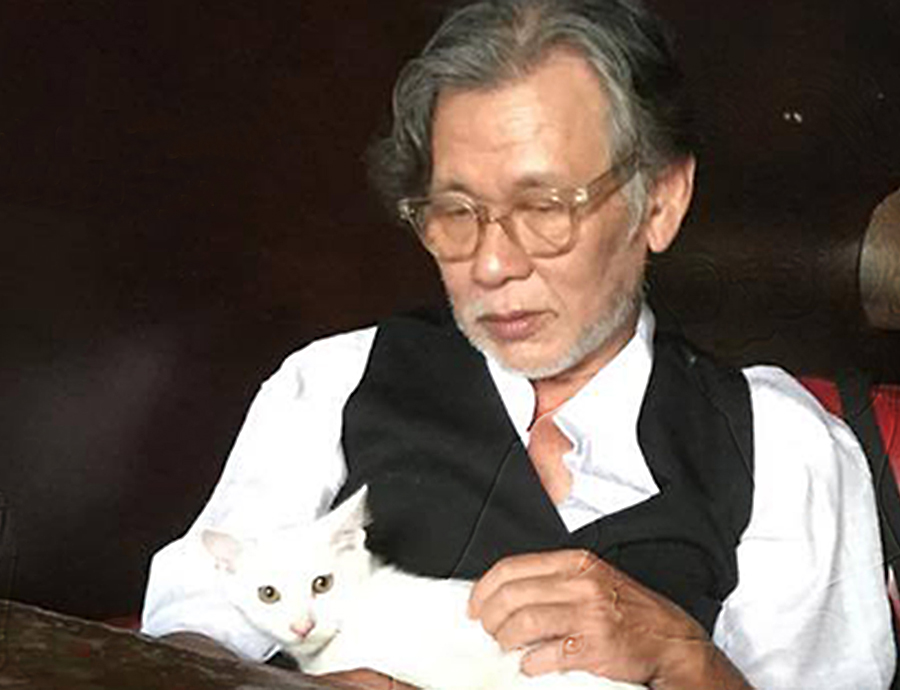 In this talk, writer and designer Nguyen Qui Duc will share with us the cultural elements that influence our perceptions, style, as well as awareness toward culture.

First, we will consider the deeply entrenched influences of Confucianist ideologies on the cultural identity and everyday life of the Vietnamese people. Confucianism, as a way of thinking, has established a paradigm of strict social relations between Heaven, the King, and his subjects. Together, they create a society that is built on orders and reverence. The most crucial foundation for this society is the harmony among different social categories in society, from the family to the community. In addition to Confucianism, the viet people also live according to the teachings and expectations of Buddhism – compassion, acceptance of situations, and contentment from things that already exist in front of your eyes. Buddhist followers are taught to not demand too much, and to subdue parts of their personal desires or needs. Similarly, Taoism also requires one to live within and according to nature, and to refrain from controling the environment with personal wants and behaviors. Thus, the Viet people are conditioned to be more passive, meaning they are more inclined to avoid struggle and conflicts, and prefer to follow preordained principles and orders. All three religions emphasize moral ethics, collective spirit, abandonment of individual desires, and uniqueness. The smallest trace of individualism can be considered attention-seeking, eccentric, or outrageous.

However, in addition to the dilemmas from the religions mentioned above, the Viet people also have to face another new dilemma – the conflict between traditional values and new encroaching Western values. During the period of exposure to different Western civilizations, especially under the dominance of French ideologies, many intellectuals, writers, and nationalists of Vietnam wanted to have a ‘cognitive revolution’ to somehow life the Vietnamese society out of the boundaries of age-old ethics, morals, and lifestyles. In capitalist societies, people are encouraged, or even mandated, to fighr for the individual rights. One needs to compete against others to move forward, to gain benefits for himself, and to establish superiority in ideological debates or commercial races.

Within today’s context, how do we find courage and clarity to balance between our responsibilities toward our community, while satisfying our individual pursuit of happiness, so that we can speak and live truly, think creatively, and express ourselves honestly? Is a harmonious integration between established tradition and customs and global movements possible? The answers will be discussed at the sharing session with writer – designer Nguyễn Quí Đức at The Factory in the upcoming October 28th.

*This talk is in Vietnamese with English translation