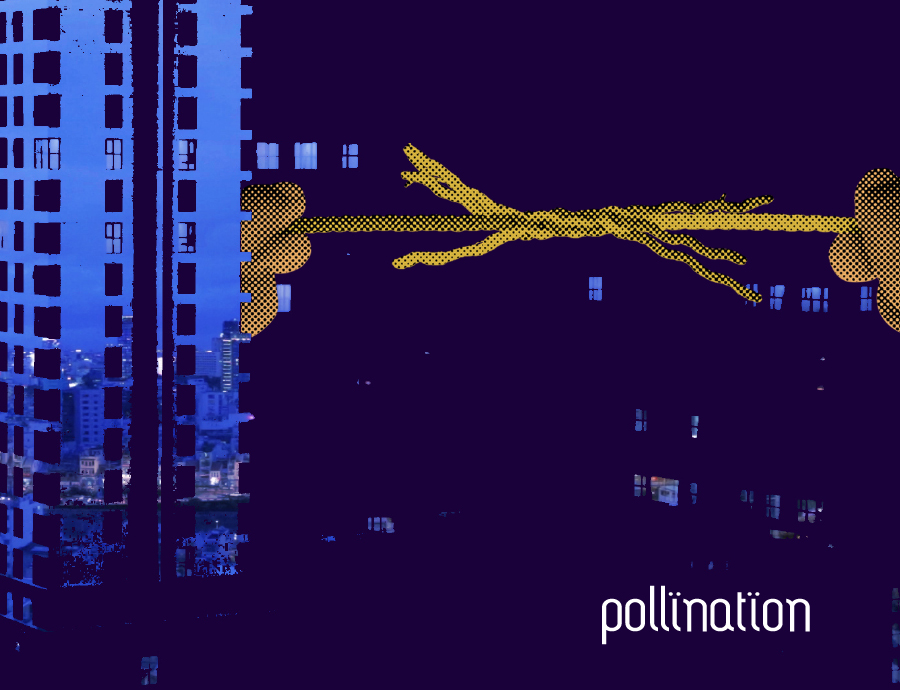 WE’RE IN THIS, TOGETHER

The Factory Contemporary Arts Centre is proud to announce ‘We’re in this, together’, the resulting exhibition as part of the first edition of ‘Pollination’, a program driven by the need to create critically active and supportive artist-curator-community networks within Southeast Asia. Initiated by The Factory, this inaugural edition is co-developed and co-sponsored, with SAM Fund for Arts and Ecology (Indonesia). From Feb to Dec 2018, selected curators Grace Samboh (Indonesia) and Bill Nguyễn (Vietnam) have been learning each others’ contexts and passions, respectively selecting artists Julia Sarisetiati (Indonesia) and Vicky Đỗ (Vietnam) as their artist conspirators for the exhibition.

‘We’re in this, together’ is inspired by the Indonesian word “kita” – not easily translatable to English, but at times, it means “us” or “we”. Similarly, in the Vietnamese language there exists “chúng ta”. As inclusive words, both of them identify the speaker and listener(s) as part of the same group, reflecting a way of understanding that takes into consideration not only ourselves and others as individuals, but also the relationship in between. This relationship acknowledges the commonalities that bind us together; the differences that break up that togetherness; and the need to continue to move forward/upward/away from that point of separation.

‘We’re in this, together’ attempts to unravel how Sari and Vicky locate and immerse themselves into their surroundings – be it place, site, community, people, or policy. As both individual practitioners and members of grass-root artist collectives (Sari with the Jakarta-based ruangrupa¹ and Vicky with the Saigon-born Chaosdowntown²), the participating artists show care and attention to their respective locales – within as well as outside of their immediate art communities. Rethinking how artists can be both subjects and objects, Sari and Vicky reflect on their practice as authors (as well as being authored by the environments in which they choose to traverse) by assessing particular situations and their conditions, with a mutual hope to question and transcend geographical and social limits, expectations and stereotypes.

Sari’s project began when she was working abroad in Korea, where she met fellow Indonesians. Considered low-skilled³ in the context of the Indonesian workforce, inadequate and ill-equipped for promotion, these migrant workers in fact occupy a significant liminal space⁴, standing between their previous way of structuring their identity, life and community; and a new one which they have yet to decide and design. Having worked with this community (between Korea and Indonesia) since 2011 on various art projects, Sari continues to question, how do we prepare ourselves during times of uncertainties, learn from each other and share our strategies? How do we unlearn? Through such mediums as photography, silkscreen prints, video installation and archival materials, Sari unpacks these issues, while also building various kinds of relationships with these migrant workers – be it the ones who are about to leave Indonesia, those already working abroad, or those soon returning home. Within this bond, they together try to navigate living situations, working conditions, and the role of government in their lives.

Meanwhile, Vicky’s project begins with the neighborhood she resides – District 4 – one of the twenty-four districts that make up Saigon, Vietnam’s largest city. Notoriously known for its history of violent crime and social maladies, District 4 was once neglected and itself deemed a malady of the city, sheltering the underbelly of society. It has now become a hotspot for property development, undergoing vast-scale structural change. A juxtaposition of a gloomy past and a seemingly illuminating present, mixed with extreme poverty and extreme wealth, District 4 embodies an urban reality commonly found in various Asian megacities, where issues of social inequality, segregation and displacement are becoming more pronounced than ever before. In this constant social flux, how does one create their place of contentment to find their “home”? Inspired by the elements that make up the genius loci⁵ of District 4 and its inhabitants, Vicky employs the language of video art, installation, sculpture and story-telling, blurring the representational boundaries between personal and collective memories, fact and fiction. Digging variously as both a part-taker and an observer, an insider and an outcast, she questions what it means to feel a belonging towards a location and community; how a “home” can be a place for both the one and the many.

This inaugural edition of ‘Pollination’ also has excerpt showcase in Jogjakarta throughout January and February 2019, with thanks to Galerie Lorong and Cemeti Institute for Art and Society for their support.

More information on the motivation, background and method of ‘Pollination’ here.

[1] ruangrupa is a contemporary art organization founded in 2000 by a group of artists in Jakarta. As a nonprofit organization, it works to advance art ideas in urban context and the broad scope of culture through exhibitions, festivals, art laboratory, workshops, researches and book, magazine, and online journal publications. Starting in 2018, ruangrupa with Serrum and Grafis Huru-Hara (GHH), built GudSkul, an academy that explores collectivity and ecosystem within contemporary art practice.

[2] Chaosdowntown is a non-profit art collective based in Saigon, founded in 2015 by artists Thanh (Nu) Mai and Xuân Hạ. Emphasising on the Millennials and Y Generation one of Chaos’ main objectives is to discover, support and promote young and emerging underground and experimental artists, who have not yet the opportunities to publicly showcase their works. Chaos contributes to the local contemporary art and cultural community by encouraging positive energy through a series of activities, from exhibitions, workshops, screenings, to discussions and domestic as well as international art exchanges.

[3] According to the Indonesian government’s statistic, in 2017, the country’s workforce is of 120 million people, out of whom 78% did not attend higher education, and more than half of that 78% only graduated elementary school. Not having a proper educational background is one of the factors that determine their status as low-skilled workers. As a consequence, foreign countries who host migrant workers would place a time limitation on the length of workers’ stay, as well as establishing strict re-entry circumstances.

[4] Anthropologist Victor Turner describes liminal space as a phase of political or cultural change in which orders may be dissolved, hierarchies reversed and future outcomes suspended. The fluidity of the situation instead allows new institutions or customs to be established. See: Victor Turner, 1967, ‘Betwixt and Between: The Liminal Period in Rites de Passage’, in ‘The Forest of Symbols’ (Ithaca, New York: Cornell University Press).

[5] Genius loci – the spirit of place, or sense of place – encompasses the unique aspects that make a place the place, and not just any place. Researcher Isis Brook considers these aspects as both spiritual and physical, abstract and concrete, including: special beings/guardians (such as spirits or fairies); certain configuration of land and environment that produces points of intense energy; the history, local distinctiveness and essence/soul of the place itself; the physical attributions and architectural substances that characterize the place; the people and culture residing/occupying the place etc. See: Isis Brook. ‘Can Spirit of Place by a Guide to Ethical Building’, in ‘Ethics and the Built Environment’ (ed. Warwick Fox). Routledge, London, 2011, pp. 139-151 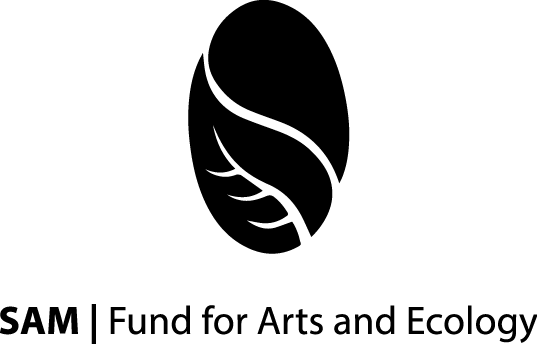 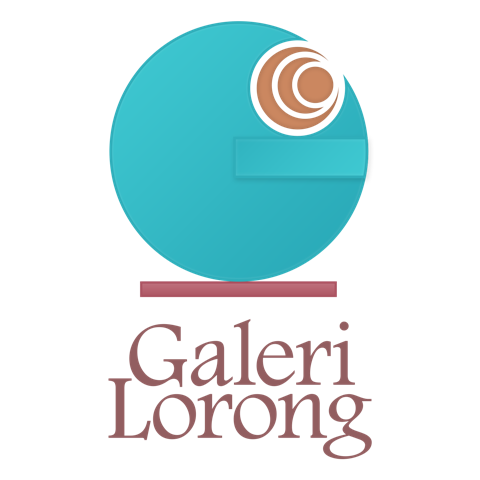