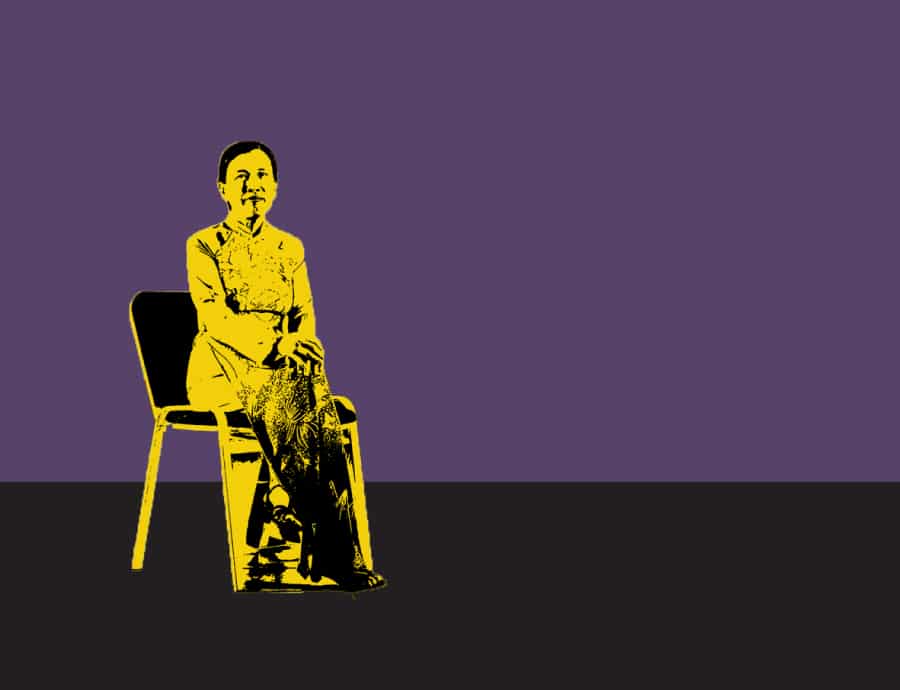 In the exhibition ‘Lost from View’ (currently on view until Oct 4), artist Hương Ngô is especially inspired by the life of Vietnam’s national hero – Nguyễn Thị Minh Khai – for her strength, tenacity, resilience, and bravery in navigating the rise of the socialist era in the 1930s, thus excavating the idea, role, and perception of women in society. In our upcoming public program, The Factory is pleased to invite Dr Bùi Trân Phượng, who, throughout her career, is fueled by her passion with education and history, especially Vietnamese pre-modern history and the history of women. In this presentation, Dr Bùi Trân Phượng will introduce us to part of her research centering on ‘the first wave of feminism (1918-1945)’ in modern Vietnam, including the most notable group of this wave, in which Nguyễn Thị Minh Khai stands out as a prominent figure.

Bùi Trân Phượng shares: ‘It is [this] generation that is formed out of different age groups, most of whom were only in their twenties. Despite their young age, they had already stood out as Vietnamese females and males who were determined to take ownership of their lives, who contributed substantially to the welfare of the nation, of the society. Most of them were intellectuals coming from different educational backgrounds, ranging from being enrolled in French-Vietnamese school system operated by the French colonials, being self-taught, or home-schooled, to learning from their own participation in the revolution.

They fought for national independence against the French in the name of nationalism and communism. However, they also made a name for themselves in other cultural, literary activities and activism. They were journalists, poets, researchers, writers, researchers. They formed associations, opened schools, built communal spaces, Hội Dục Anh (community/orphanage centers), established publishing houses. Their scope of work wasn’t just within Vietnam, but had reached across Indochina, and to the international community. Though utilizing different means and discourses, they shared the same message, which is the urge to be human. They spoke, wrote, behaved and acted as free and equal humans, fighting for independence. They were well aware that this fight for feminism – essentially the fight for human rights – is a longstanding one, which would pertain even after the goal of national independence is achieved.

They were the actors in the first wave of feminism in modern Vietnam history.’

Dr Bùi Trân Phượng was born in 1950, into a family with traditions of being teachers. She finished her French high school education at Marie Curie school, continuing her studies in France from 1968. She earned her Bachelor Degree in History at University of Paris I, France (1972) and her Masters at University of Paris VII, France (1994). In addition to her experience as an educational manager, she is also a passionate researcher and teacher. Her research projects focus on the pre-modern history of Vietnam, especially the history of Viet women, evident in her doctoral dissertation “Vietnam from 1918 – 1945, gender and modernity: new perceptions and experiences.” (“Viet Nam 1918-1945, genre et modernité. Émergence de nouvelles perceptions et expérimentations”). Her research is highly acclaimed by the international academic community for its novel deductions as well as methodology. From 1996 – 2016 she was President of Hoa Sen University, Ho Chi Minh City. She is the founder of NES Education and a member of The Council of Thai Binh Duong University, Nha Trang