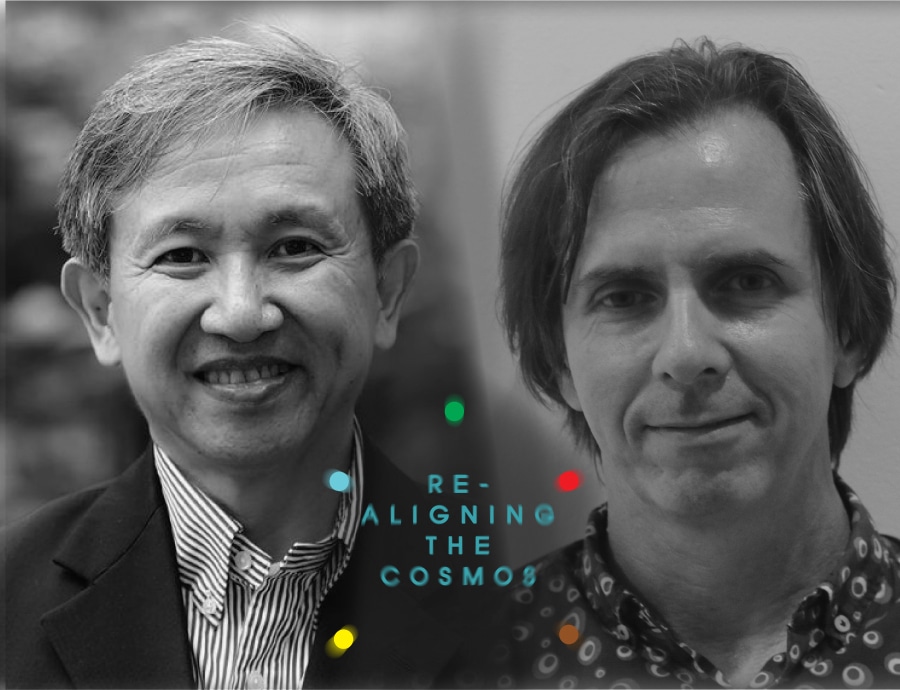 THE LIVES OF NGŨ HÀNH (THE INTERACTION OF THE FIVE ELEMENTS)

A DISCUSSION WITH DR. NGUYỄN NAM AND DR. LIAM KELLEY

From cosmic cycles to the mechanisms of internal organs, from the succession of political regimes to the properties of medicinal drugs, Ngũ Hành (Wuxing, or the Five phases) refers to a fivefold conceptual scheme (believed to have originated from ancient China), used for describing interactions and interpreting relationships between vastly different phenomena. The five elements that make up Ngũ Hành are Metal, Wood, Water, Fire and Earth, each believed to control the change and movement of the universe. Until today, Ngũ Hành still maintains a strong presence not only in China but also in surrounding countries such as Vietnam, Japan, Korea, Taiwan, Hong Kong and Singapore, influencing many aspects of life such as architecture (feng shui), herbal medicine, military strategy, martial arts and astrology.

But, what really is Ngũ Hành? How come its origins are found across different cultures? How has Ngũ Hành been ‘used’ in the past? How have these needs changed/developed/differed from one school of thought, one people, one era, to another? How is it employed (and exploited) today – theoretically, and as an everyday practice? Why is it still so significant to us?

In attempting to understand the history, practice and legacy of Ngũ Hành and its relevance to our life today, The Factory invites professor/scholar Dr. Nguyễn Nam and historian Dr. Liam Kelly to share their expertise on this topic (anchored within Vietnamese and Southeast Asian studies). Moderated by curator, Bill Nguyen, this discussion will present the different frameworks through which we could use Ngũ Hành as points of reference in our 21st Century lives.

‘The lives of Ngũ Hành’ forms part of the public program accompanying the fellowship ‘Re-Aligning the Cosmos’, a research and artwork development initiative that investigates the relationship between human and habitat, culture and climate, via an exploration of Vietnam’s tradition of respect for the elements – water, wind, fire, metal and earth.

After earning his MA (Regional Studies – East Asia) and PhD (East Asian Languages and Civilizations, or EALC) from Harvard, he worked as the manager of the Academic Program of the Harvard-Yenching Institute (HYI). He also served as Nôm Instructor for Independent Studies of Harvard’s EALC. In one of his books, ‘Phiên dịch học lịch sử – văn hóa: Trường hợp Truyền kỳ mạn lục (Historical and Cultural Translation Studies – The Case of Truyền kỳ mạn lục)’,  he examines translation issues regarding textual transmission and reception in particular historical and cultural contexts. He has also conducted his research in East Asian countries, such as Japan and Taiwan. His research interests focus on comparative literature (dealing mainly with East Asian countries), translation studies, and adaptation studies. He is currently an associate of the HYI.

Liam C. Kelley is an Associate Professor of Southeast Asian Studies in the Institute of Asian Studies at Universiti Brunei Darussalam. His background is in premodern Vietnamese history, but he is particularly interested in how the premodern Vietnamese past has been reinterpreted and re-purposed since the early twentieth century. Beyond Vietnam, Professor Kelley teaches numerous courses on modern Southeast Asian history. Professor Kelley is also very interested in the ways in which the Digital Revolution is transforming how scholars can produce and disseminate their ideas and has been at the forefront of the effort to employ new digital media for academic purposes. Finally, together with Professor Phan Le Ha in the Sultan Hassanal Bolkiah Institute of Education (SHBIE), Professor Kelley organizes an annual conference called ‘Engaging With Vietnam: An Interdisciplinary Dialogue’.

– – –
*Participants of the event allow The Factory and co-organizer (if applicable) to use their images and statements as a documentary for the program, for non-commercial purposes such as archive, press, media, promotion on our website, Facebook etc.