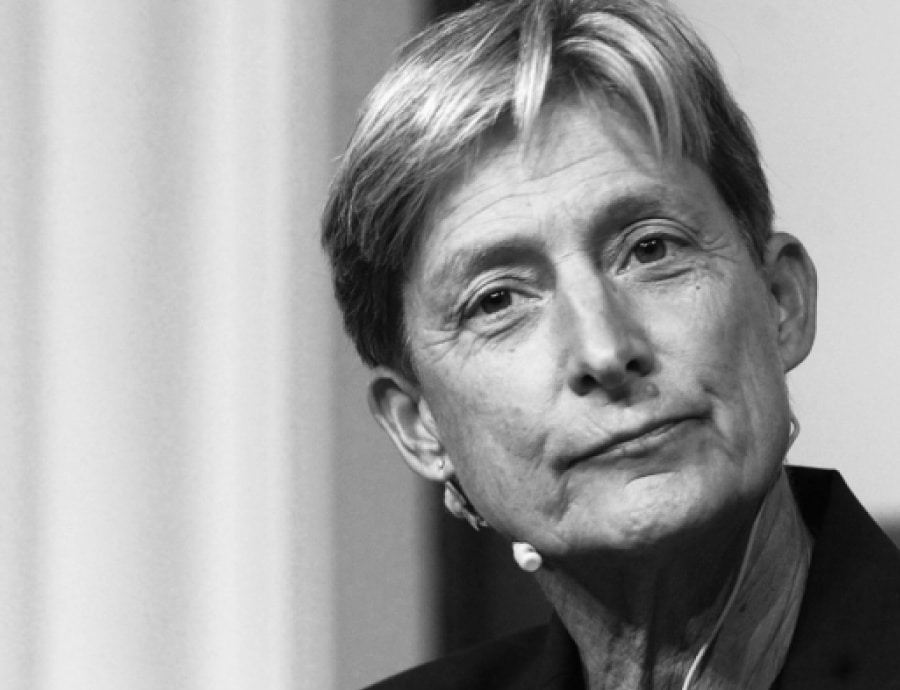 Furthering the discussion on feminism unfolded in our exhibition ‘Lost from View’, by artist Hương Ngô — The Factory invites Nguyễn Thị Minh to introduce the influential work of cultural theorist and philosopher, Judith Butler, and her landmark book, ‘Gender Trouble: Feminism and the Subversion of Identity‘. In the book published in 1990, Butler refers to gender as an ‘improvised performance’, her thinking considered one of the most influential in the study of gender and queer theory today.

The program will be divided into two parts, including a public talk (25 July) and a reading group discussion (1 August). At the public talk, Nguyễn Thị Minh, a translator and literary scholar, will walk us through Judith Butler’s history of thought, contrasting Butler’s ideas in relation to other essentialist conceptions of body and gender used by other feminists. The talk will be followed by a reading group discussion which focuses on Butler’s earlier essay, ‘Performative Acts and Gender Constitution‘ (which laid the foundation for ‘Gender Trouble’).

Nguyễn Thị Minh is a translator of the first book by Hannah Arendt, Between Past and Future, into Vietnamese, and a lecturer (Associate Professor) in the Faculty of Linguistics and Literary Studies, Ho Chi Minh City, University of Education. Her main research interests are comparative literature and film adaptation based on subjectivity theory and semiotics. She has participated in collaborative research activities in Japan (2017, 2019) and the United States (2017-2020), participating in organizing and presenting reports at many conferences at home and abroad. She is a translator and co-translator of classic philosophical publications, while also the co-founder of The Ladder – a Learning Space for Community, a space for those who love wisdom to share and make academic knowledge more available to everyone, especially the youth in Vietnam.

Born in 1956, Judith Butler is currently a professor in the Department of Comparative Literature and the Program of Critical Theory at the University of California, Berkeley. An influential scholar, she is also an advocate of the idea of ‘a livable life’ for all humans, especially for women, gender nonconformists, sexual and gender minorities (as stated in her speech in the conference ‘Why Bodies Matter’ (Lisbon, 2015) in the 25th anniversary of ‘Gender Trouble’).

➖ Inner Circle member or Student: 40,000VNĐ (with your student or member card) 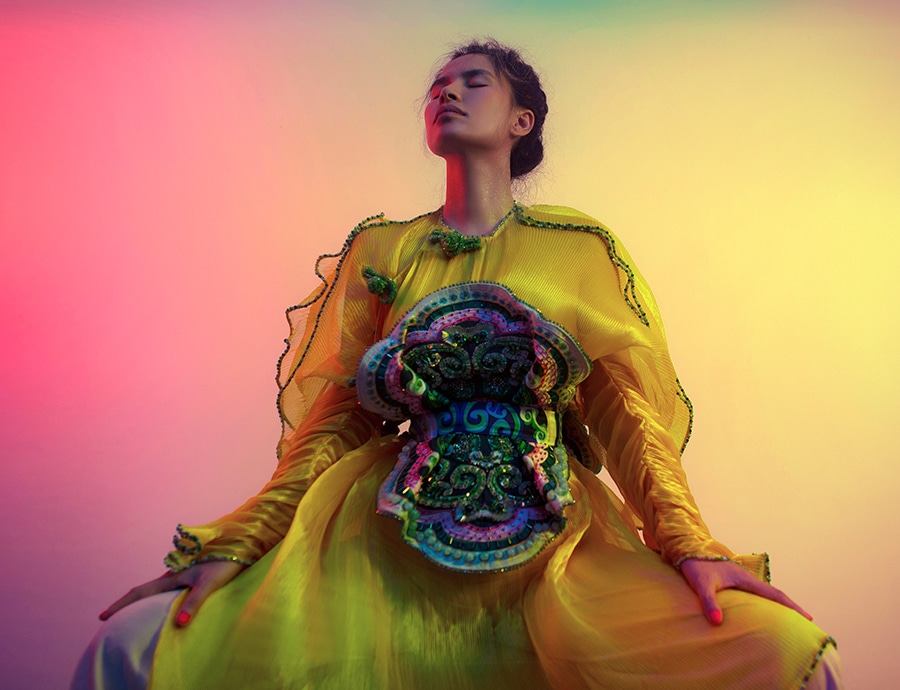