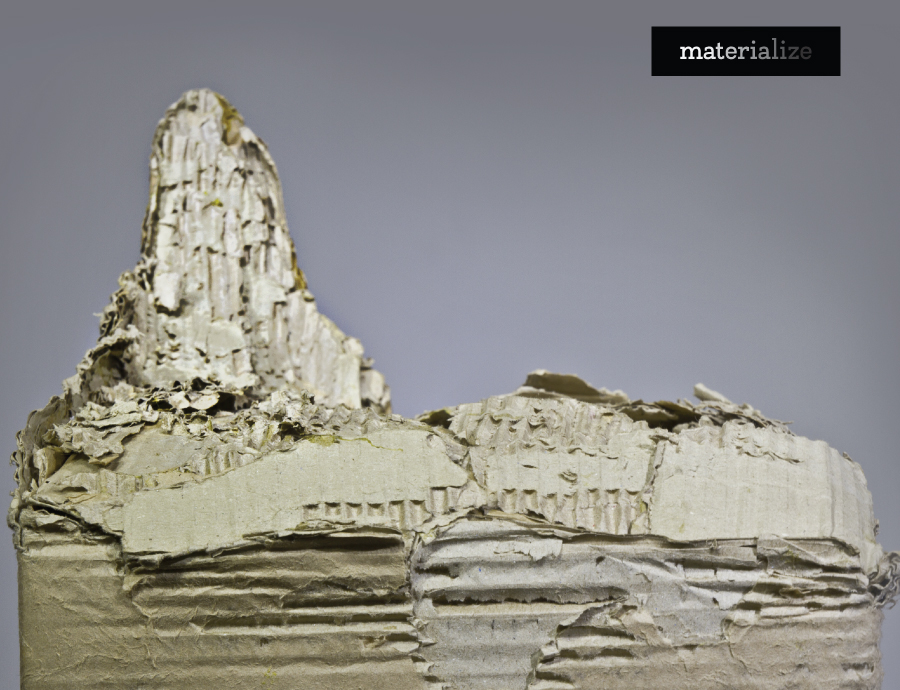 SCENES OF THE IMAGO

‘A child enters into the world in a state of chaos, fabricated and dominated by its faculty of the senses and its impetuous instinct: a state of existence akin to that of animal is poor in the world¹. Only when it is witness to the first lights of an ideal self in the mirror, the child begins to make its steps through the boundaries between that unattained state and the world of language and symbols. At the threshold, the child departs, taking with it only the remnants from that world of instinct, that order of the real, which it hides in barred compartments alongside memories, archetypes² and other peculiar constructs of the mind.’

In the exhibition ‘Scenes of the imago’, Nghĩa Đặng sets a stage where images, and a glimpse of disconnected scenes of shadow³ in his subconsciousness are intertwined and revealed. This stage is akin to a game, an intersection between instinct-object-ritual on the threshold between animal and man during the construction of the ‘self’.

Building on the history of readymade art⁴, Đặng’s sculptures are constructed from materials that are almost devoid of their own history, borrowing the form of objects that bear the familiarity and intimacy of a house. These domestic objects are scattered around the gallery like characters from a story. In the corner of the room, a diary and a series of drawings filled with scribbles and sketches that seems to have no link to each other. One might think of ‘rapid jottings’ of dreams that appear and disappear, or of a fictional scene from the artist’s imagination.

Next to the sculpture Deer and Pomegranate, a notion of parental roles appear in the titles of Flesh of the Mother or Heirloom of the Father, hinting at a lost intimacy within the context of a family.  Objects stand in for loved ones, photographs and text suggest shadows of memory – all suggestive of an interruption in the sacred link between father-mother-child.

The entire ‘stage’ serves as an entrance into the ‘shadow’ of the artist’s mind. Most of the artworks’ titles begin with a letter, both a game of poetic rhyming, and an act of naming and remembering in the purest and most basic form. The room in which C is for Sunday Dining stands is an installation of quiet furniture, of remnants from a ritual. The installation takes place in a room with a large glass window in its front, evoking a sense of security without privacy. The setting seems mundane, but when observed through a narrow peephole, it becomes something forbidden. Yet, the two doors present in the exhibition do not entirely function as dividers of worlds. Their varying sizes rather attempts to provoke the viewers’ inquisitive nature, like Alice in Wonderland, who opens a door as small as a rabbit-hole out of curiosity. What lies behind?

Curiosity set the course for action: bending down, squinting, exploring, observing and smelling as one navigates through the objects. Each artwork engages the viewer in a game of ‘hide and seek’ full of riddles and symbols:  a string attached to a wooden pole, a pair of scissors emerging from a sewing box like a keloid scar, next to a lone antler. On the stairs-like pedestal sit the Box of Protector and Box of Aching Bones — internally lined with an old blanket, hiding bone-like objects peeking out through ripped holes. They silently bear witness to the world, and we observe them in their secluded, nest-like space.

The objects in the exhibition are not the distant, apathetic decorations that only seek to satisfy our retinal demand for realism (retinal art⁵), as in the case of still-life paintings. In the space, the viewers are not only the on-looking spectator but also an integral part of the work – with their acts of peering in, and bending down. Their interaction, discovery and interpretation breathe life into the works, because the game cannot happen if the ones hiding aren’t accompanied by the seekers.

‘Scenes of the imago’ offers an initiation for approaching the ideas of ‘shadows’, a leeway for explorations of the continuum of the mirror stage⁶ in the personal history of the artist, to the most primordial state of his self. The setting seeks to evoke an uncanny⁷ atmosphere of the liminal space between violence and healing, between familiarity and alienation, between the unconscious and the conscious.

This exhibition is part of the program ‘Materialize 2018‘ initiated by The Factory and co-sponsored by Indochina Arts Partnership. This program aims to provide exhibition opportunities for Vietnamese artists over the age of 25, living in Vietnam and have not had a lot of chances to showcase their works. The applications round for 2019 ended on November 15, 2018.

[3] According to Carl Gustav Jung (1875-1961), in the process of growing up, human are forced to hide a part of their personality. The hidden aspect, both positive and negative are either rejected by the self or remain ignorant plays a contradictory role to the image that we project to other people (persona). This is what he called ‘shadow’.

[4] Readymades is a term coined by Marcel Duchamp (1887-1986) in 1915 to describe a type of art that takes ordinary objects (with anti-art function) in their original (or with slight modification) and transforms them into artworks.

[5] An expression and concept used by artist Marcel Duchamp in the 1950s to refer to the arts that are only considered (and  appreciated) to much on the face of it – while avoiding confrontation with “difficult” matters as this, but also a too penetrative personality of the artist.  Art like this could be described “retinal”, only to trigger irrational and emotive processes, to be attractive and to comply to the demand of the mass public. Source: http://www.abandon.nl/thinker.htm

[6]  A concept in psychoanalysis to indicate the formation of self through an infant’s recognition of its reflection in the mirror. Further reading on the ‘mirror stage’ in The Seminars of  Jacques Lacan (1901-1981), ‘The Mirror-Stage, as Formative of the I, as Revealed in Psychoanalytic Experience’ (1949), IPA congress, Zurich, Zwiss.

[7] A psychoanalysis concept by Sigmund Freud (1856-1939) to describe a state / kind of fear relating to objects or events we’ve known for a long time and have been familiar with but in certain context create a disharmony in our cognition, an unsettling and fear.