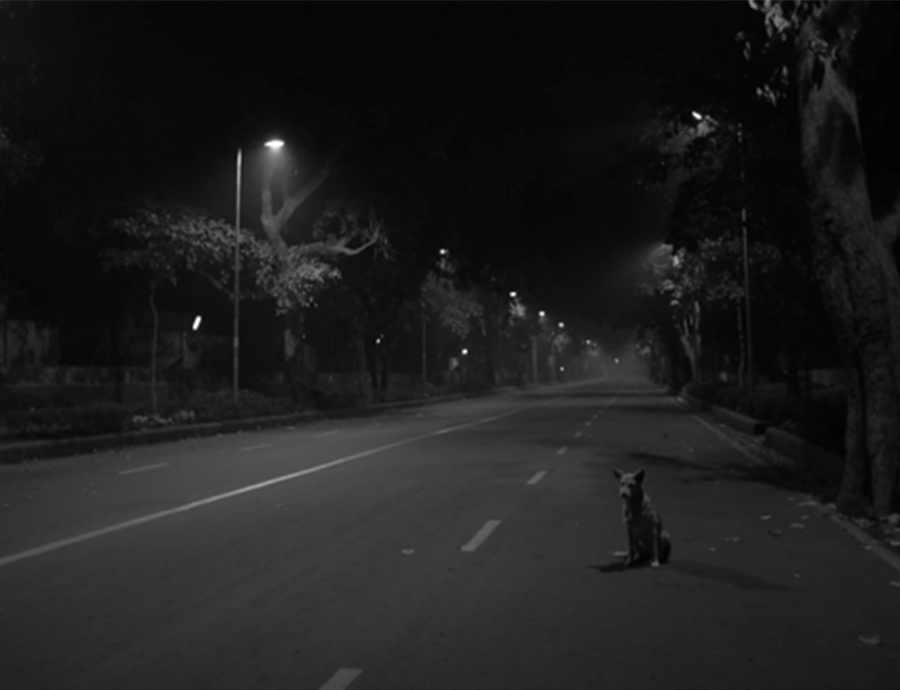 Our series of workshops ‘Moving Reels: A Social Dialog – Vietnam looks at South Asia’’ returns this month with our second art video selection from India, ‘Cities of Sleep’, by Indian filmmaker Shaunak Sen. ‘Moving Reels’ focuses on furthering cross-cultural conversations between Vietnam and South Asia via the exploration of cinema as a form of cultural critique and social engagement.

‘Cities of Sleep’ is set in New Delhi – a city with nearly two million homeless. It follows two protagonists whose struggle to find shelter to sleep defamiliarizes our understanding of what sleep is, and re-assembles it as a complex phenomenon. What’s commonly perceived as every human’s basic need becomes a fight for survival, whose availability is far from guaranteed in an urban metropolis separated by capital, space, infrastructure and identities.

Register for the discussion that follows the video screening, led by Dr Shweta Kishore (film studies scholar and curator) and architect Hoanh Tran (of HTAP Studio). The discussion will focus on examining the designation and layout of urban space, and the consequences this has on the (often unequal) access to spaces of leisure, labour and rest. What kinds of urban subjects does urbanisation conjure and reinforce? How are changing urban spatialities implicating public enjoyment and usage of the city, particularly as space is segregated into gated communities and enclaves? How can cinema not only represent but play a more material function in provoking new urban imaginations? What does it mean for a city to be inclusive and what kind of inclusions and exclusions do modern urban infrastructures, architecture and technologies create?

Due to limitation of seating, and to ensure the quality of the program, this workshop is for registration only. Register here.

***Participants of the event allow The Factory and co-organizer (if applicable) to use their images and statements as documentary for the program, for non-commercial purposes such as: archive, press, media, promotion on our website, Facebook etc