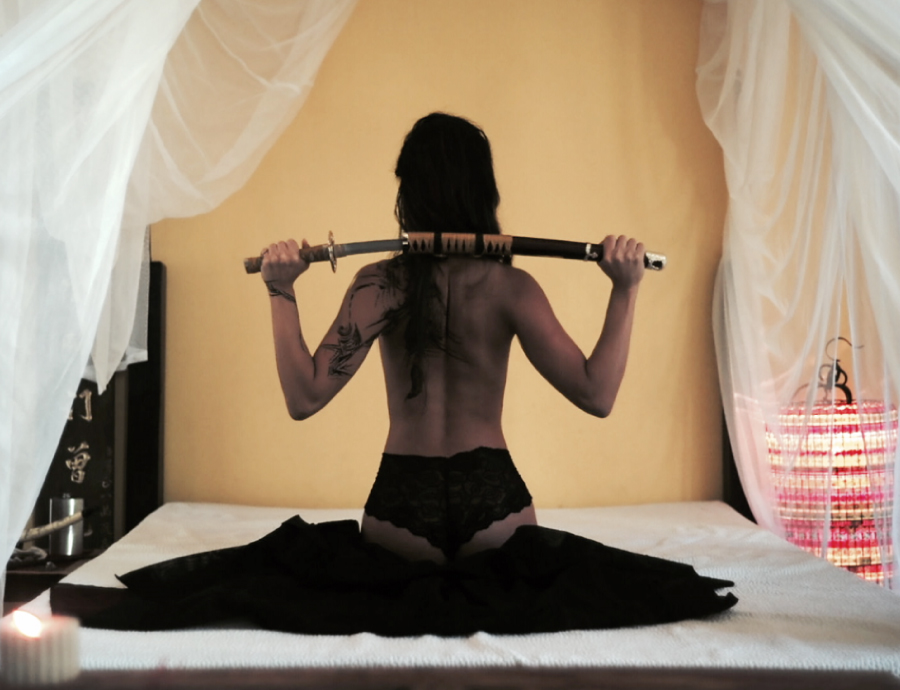 ‘Madame Ching’ tells the story of a nineteenth-century prostitute named Yang Shi (施阳), who gradually rose to be Cheng I Sao (鄭一嫂) (or Cheng’s Widow), the leader of the greatest armada of pirates in world history. In addition to her brilliant military strategizing and sharp wit, Cheng I Sao also established a reputation for the code of piracy considered most ruthless at the time, yet highlighting and protecting the rights of all women in her fleet, including the female captives. Cheng I Sao was an invincible feminist even before the concept of feminism came to existence.

Her life is reconstructed in Morgan Ommer’s on-going project, shot entirely in cinemagraphs. What intrigues and captivates Morgan about Cheng I Sao? What was it about this woman that made thousands of men succumb to her? Are all pirates doomed to a hapless and unsettled end offshore? Meet and listen to Morgan Ommer as he addresses such enquiries and share with us his studies and practice revolving this controversial female figure on 20 December, 2017.

*This talk is in English with Vietnamese translation. Be on time to secure your best seat.

**Participants of the event allow The Factory and co-organizer (if applicable) to use their images and statements as documentary for the program, for non-commercial purposes such as: archive, press, media, promotion on our website, Facebook etc.