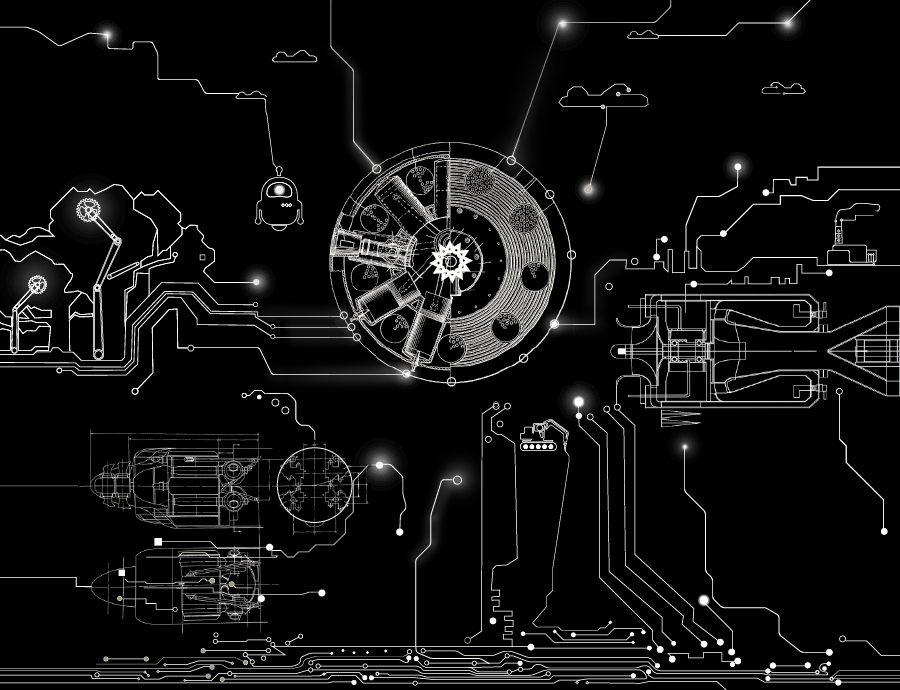 The Factory is pleased to present, Machine is Nature, featuring 15 artists from Vietnam, Thailand, Bangladesh, China and the UK; curated by The Factory and Inlen Photo Gallery.

This exhibition seeks to engage the behavior and consequence of thinking that machines have become the ‘Nature’ we study and prioritize. It examines the current times in which we live, sharing the work of artists who are both in awe, and critical, of the patterns, substance, psychological relations and historical fictions between assumptions of Nature and the Machine.

‘Nature’ in the broadest sense of the word is the natural, physical, or material world or universe. Although humans are a part of nature, human activity is not considered a ‘natural’ phenomenon. But in the 21st Century, our urban lives are the most populated, where machines determine more of our everyday than the natural cycles of the universe.

Divided into four themes, Machine is Nature ultimately begs consideration of the ethical ramifications of reveling in awe of technology. Whilst beauty can be predominantly felt and found in this exhibition’s photographs and moving images, it is with an informed conscience that we, as avid consumers of images in the 21st Century, must acknowledge the irony that much of the resulting subject matter here is toxic and destructive. It is in human nature that we must look deeper, for while our love (and indeed our ability) to decipher, analyze, mimic and innovate the processes and systems of Nature has created once unimaginable solution to our needs, it has also come at a cost.

Whether natural or man-made, tangible or formless, matter is the substance that makes up all physical objects, including the water we drink, the vehicles we drive, the body that we possess. Matter, as distinct from mind and spirit, applies to anything that occupies space; in short, it is all around us. Deriving from the Latin word ‘mater’, or ‘mother’, matter signifies creation and growth. Collectively grouped under the theme ‘Matters’, the photography presented in this section leads us through the life cycle of different matters: their past, present and future.

Since the beginning of time, the existence of humans has greatly depended on Nature. Nature gives us food; offers us land to farm; fire to warm; air to breath. Conversely, the invention of the machine (during the age of industrialization) and the advancement of science (for example, of biology and genetic engineering) has given humans the ability to manipulate and control nature. To what end this act of manipulation and control serves is a highly contested debate. Think of the genetically modified foods readily available for consumption, and the potential health risks they may pose. While on the other hand, imagine how much environmental cost could considerably be reduced thanks to the new technology of lab-grown meat. In this section ‘Manipulations’, each artist stages an experimental laboratory of their own, calling into question issues regarding the ethics and beliefs behind human acts of manipulation and control of nature.

What once was perceived as landscape has now been replaced with mechascape (‘mecha’ standing in for ‘mechanics’) – an idea which had been circulated as early as the 1920s in films such as ‘Metropolis’ by Fritz Lang. This film itself an imagination on the decadence and social problems behind the glossy surface of modern cities, filled with heavily stylized and entirely constructed landscapes of futuristic looking high-rise, one on top of another. Nearly 100 years on, these visions are becoming realities all over the world, including Vietnam, with no sign of stopping. Inspired by the idea of the ‘Mechascapes’, throughout this section, we see different visual manifestations contemplating the future of our lived environment.

The study of human existence  – the existential world of human purpose – has been an area of great philosophical and scientific enquiry that continues to challenge our perception of reality. Perhaps the advent of technology and its use, in all analog and digital forms, has had the most significant influence. In this section, artists crafting the moving image look at landscapes of specific social histories whose utilization of technology and its required resource has left compelling imprint. Here, machines are presented as finite, meaning their use is highly dependent on human need – once no longer needed, it also decays as waste (often detrimentally so).

With thanks to Centegrés Vietnam for their generous support in exhibition design; this exhibition is on view unti 21/04/2019.

Organized, sponsored and curated by: